MISSIONARIES OF CHARITY
EDUCATION
SUPPORTIVE STUDY
“I remember in the beginning when we opened that little school, the first school in the slums, the children used to ask, “When is morning?” “Look out for the Sisters.”
Mother Teresa
At the beginning of her mission in the slums of Calcutta, Mother Teresa began by going into the homes and seeing the “children who had never been to school and no school wanted them.” She gathered a group of “little street children” (in the slums of Calcutta) and started teaching them under a tree. Her desire was to teach the children “purely for the love of God” and to “give the poor what the rich get with money.” 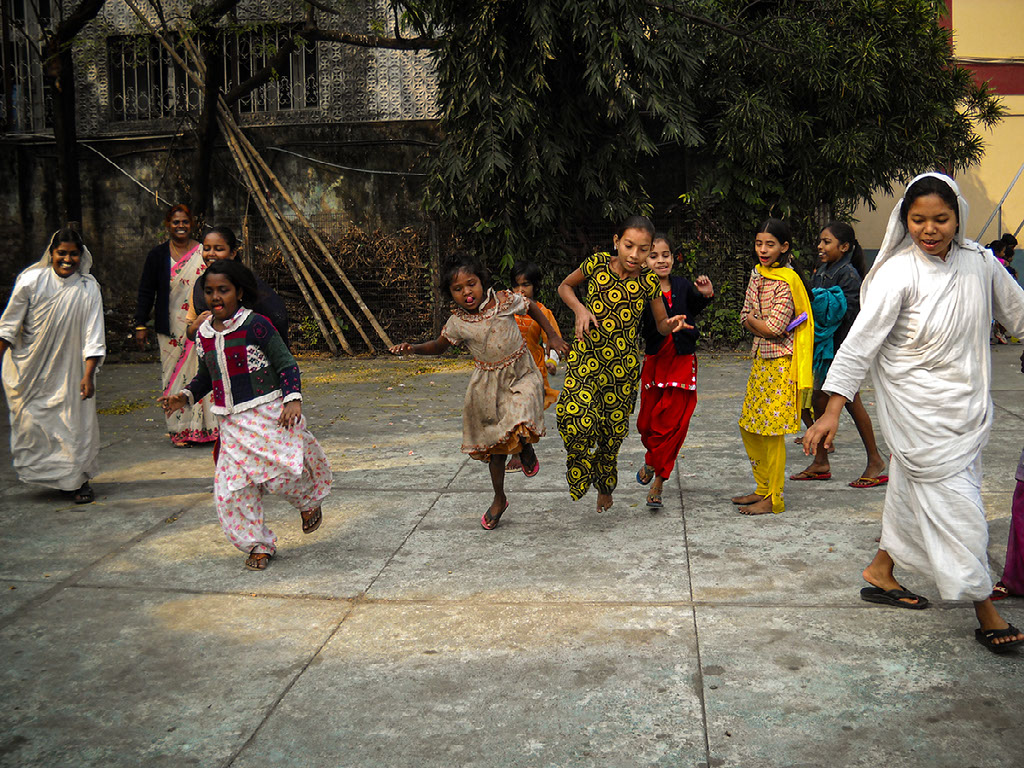 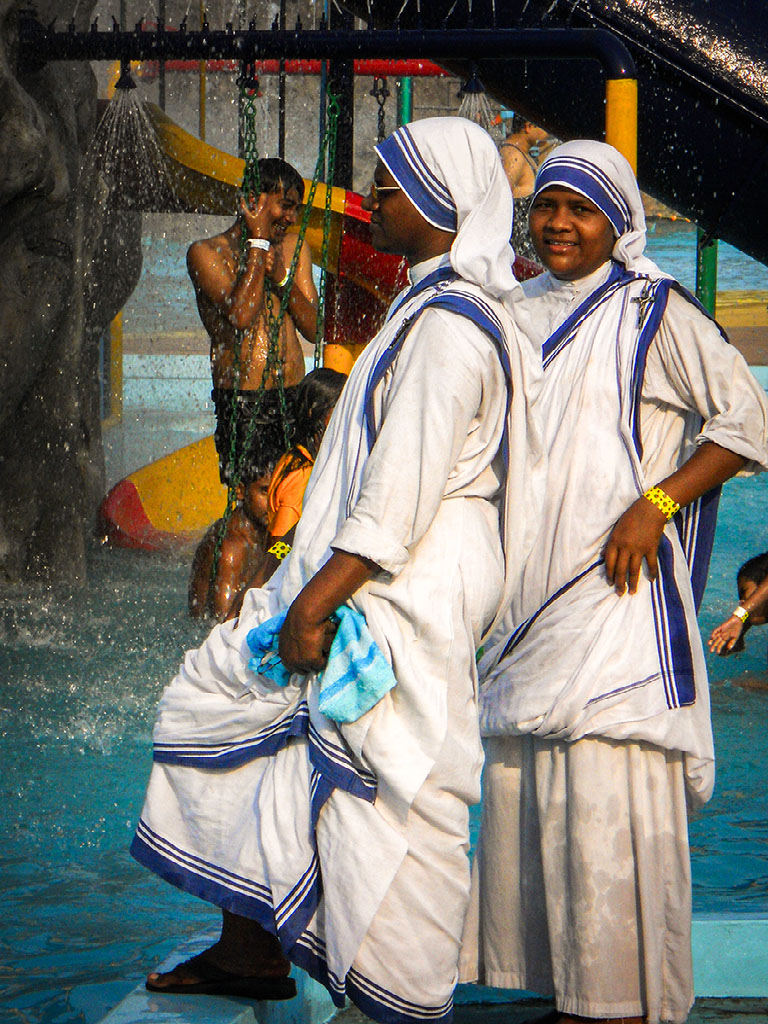 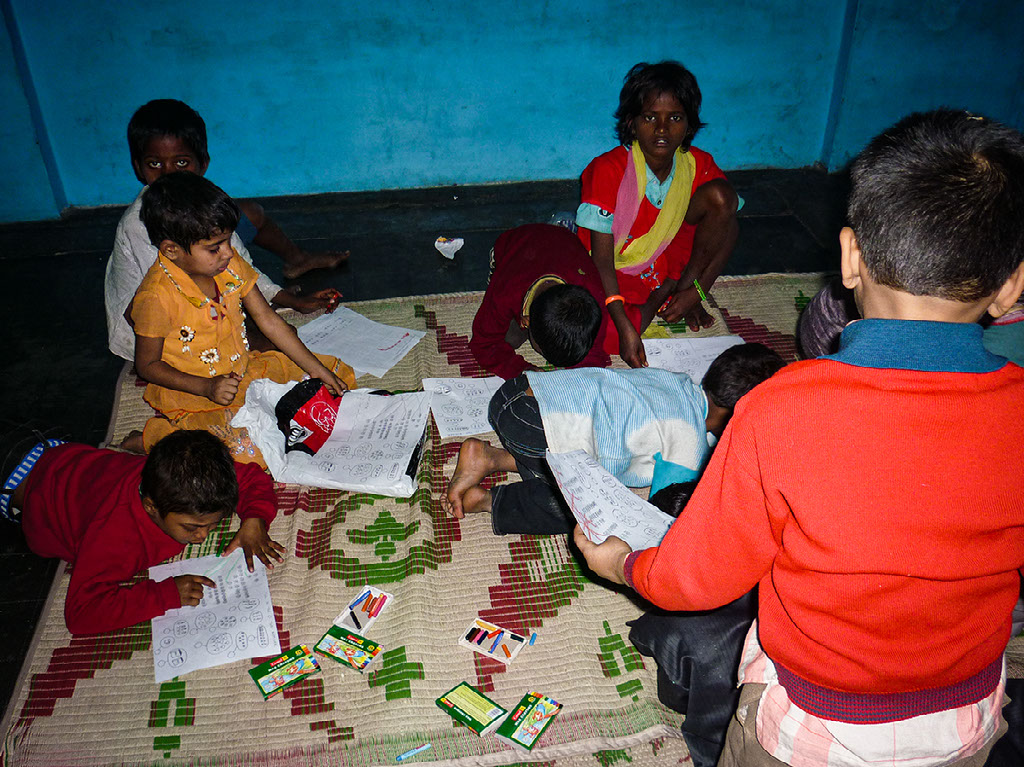 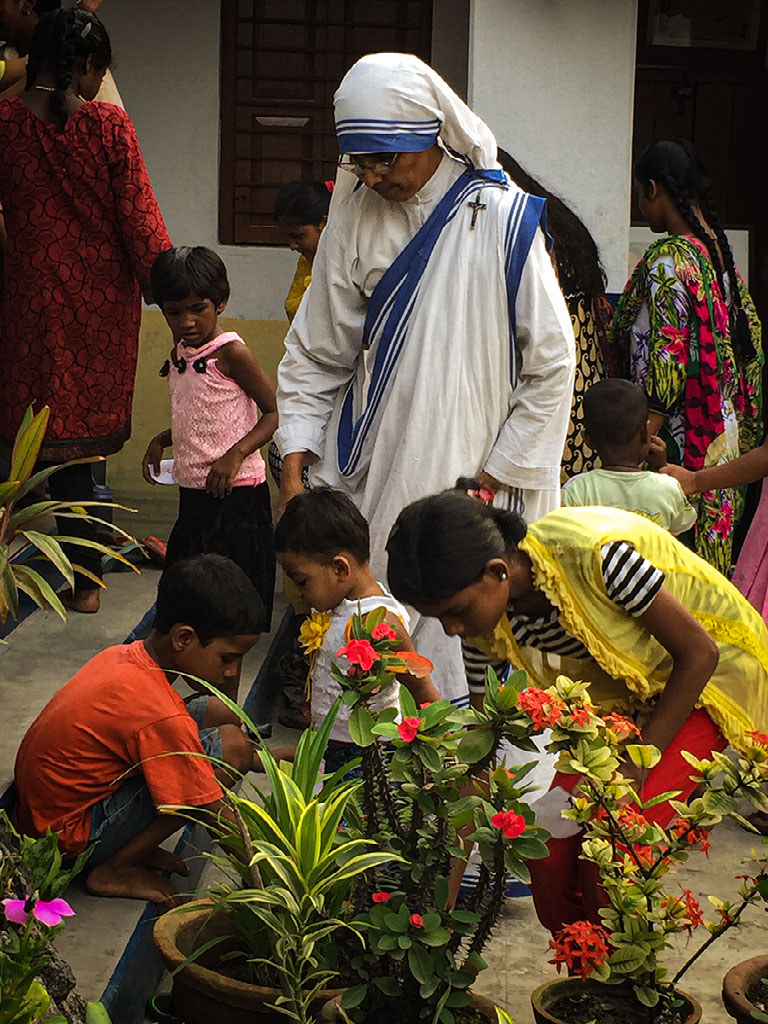 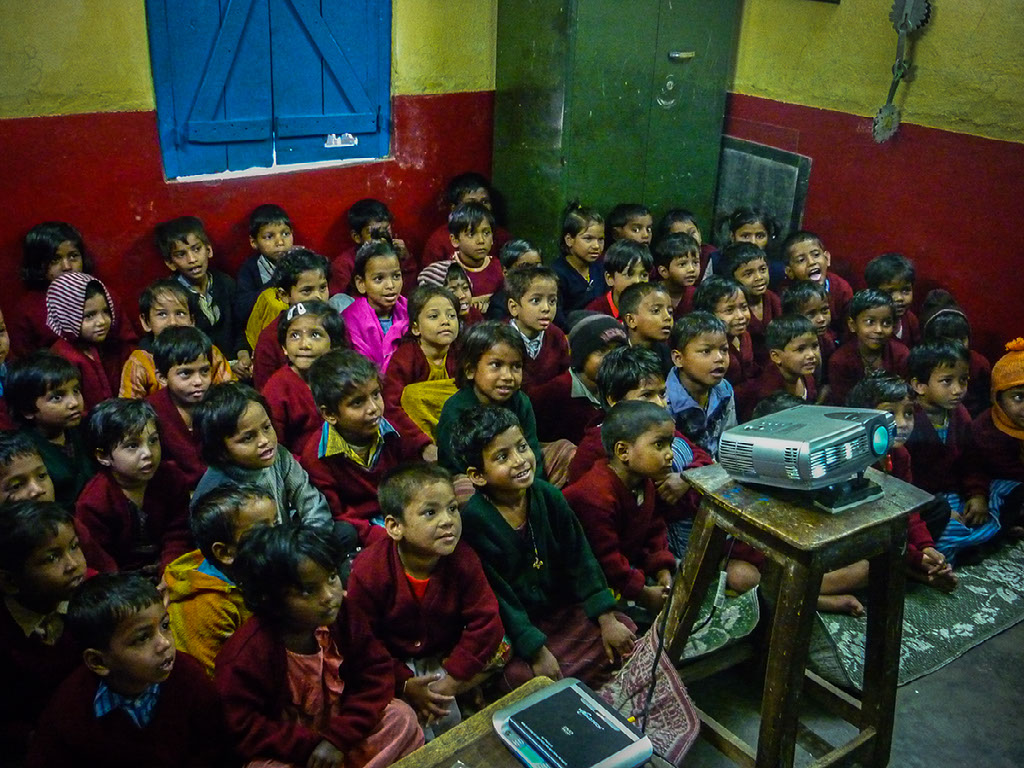 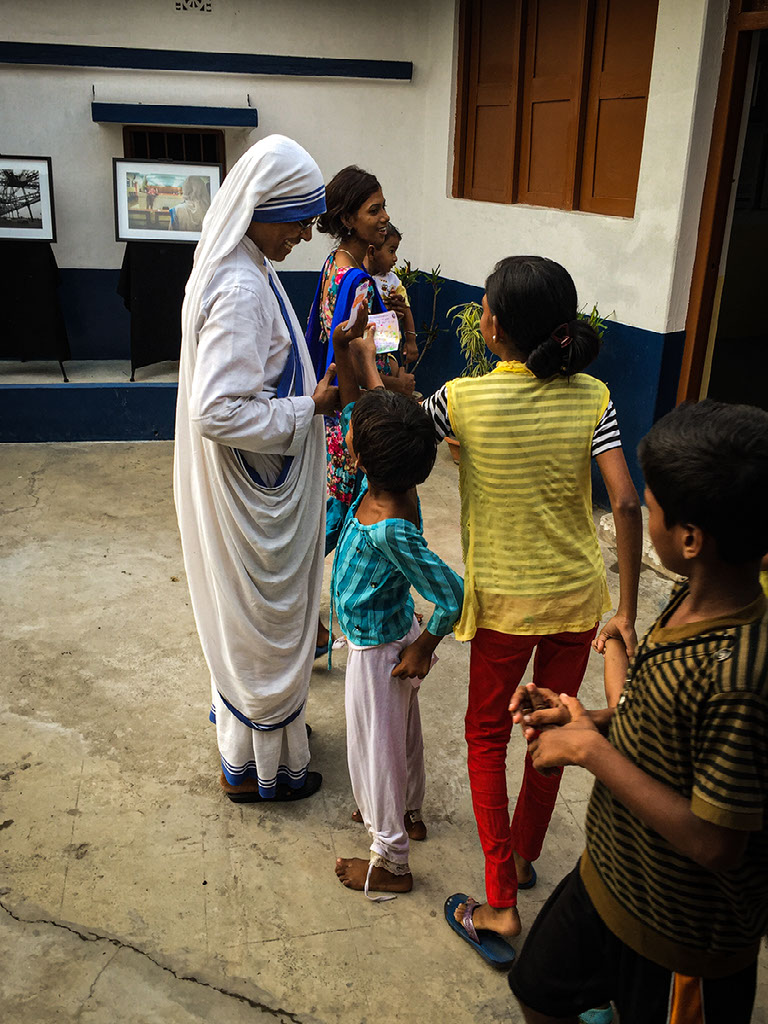 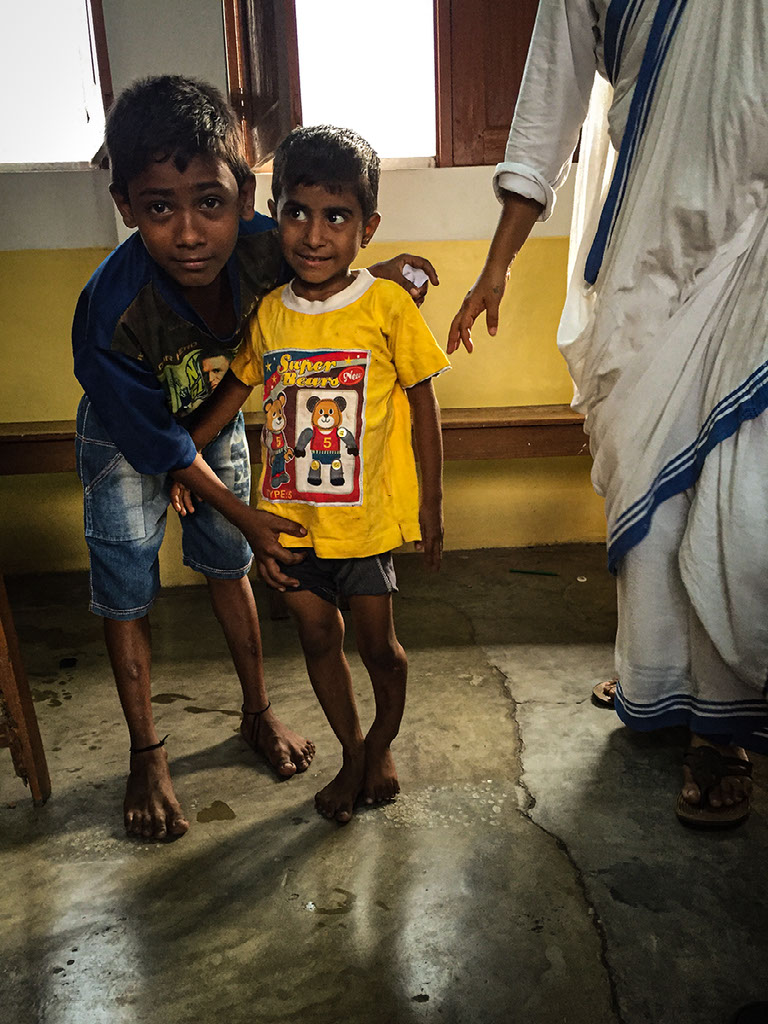 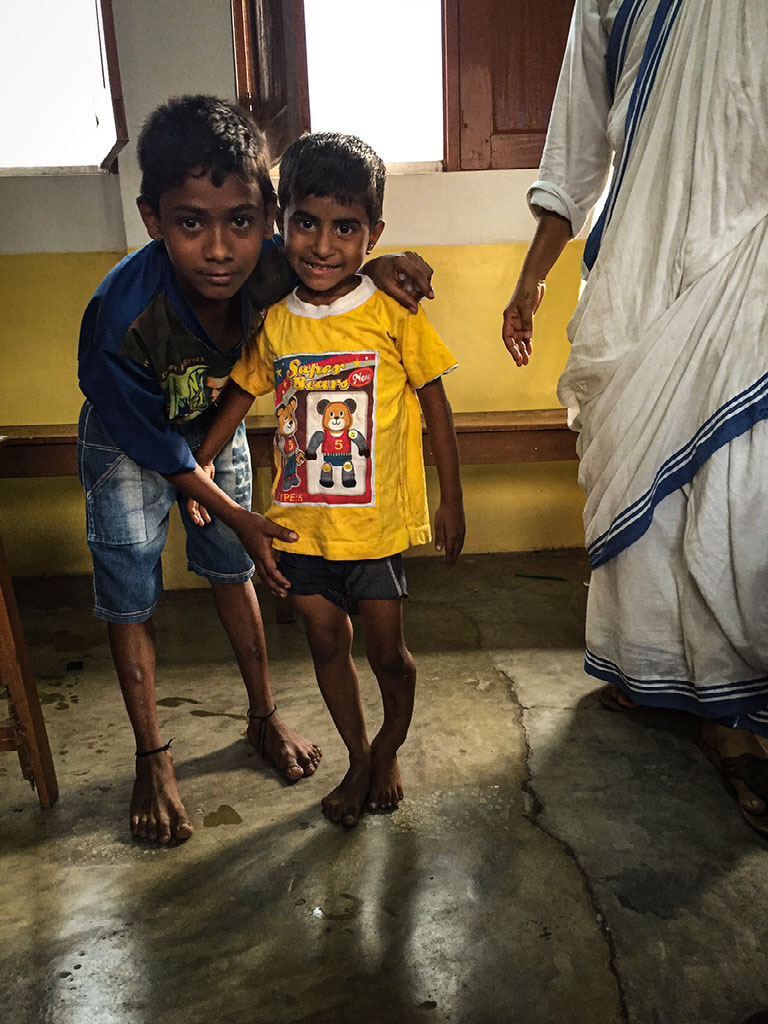 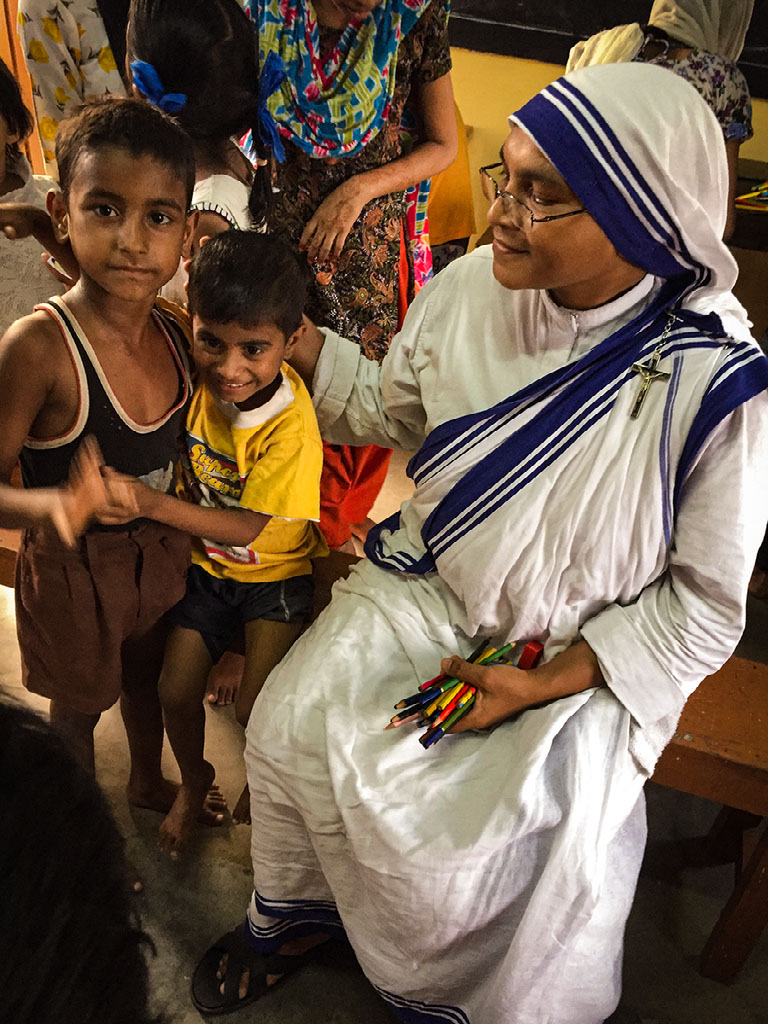 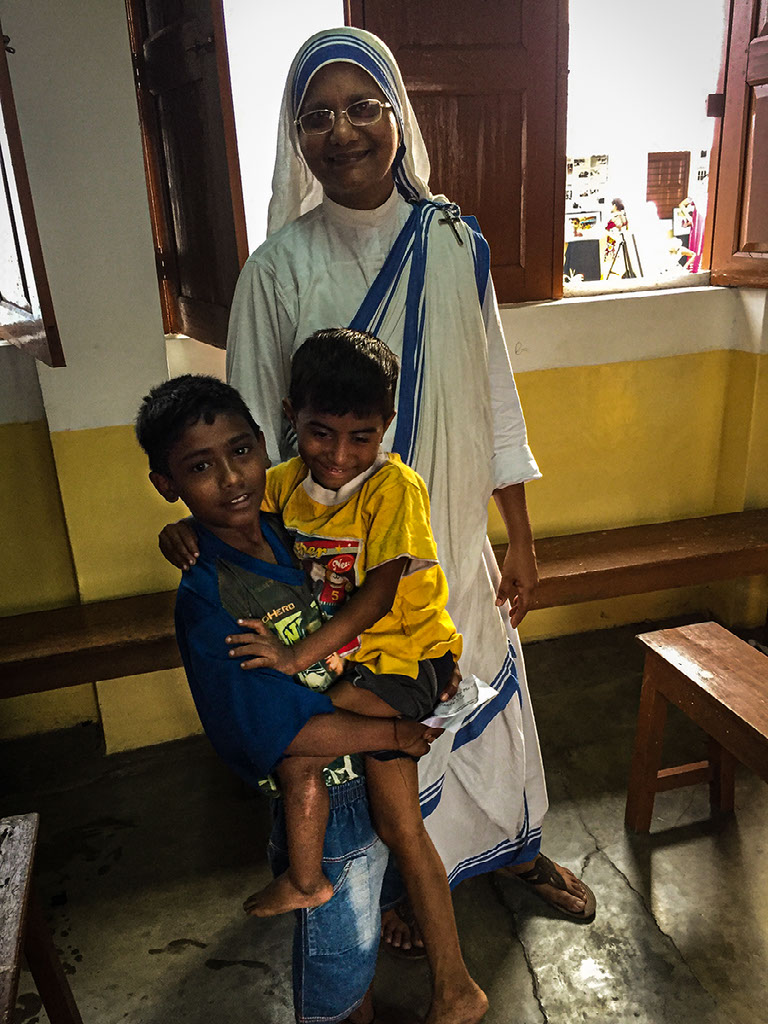 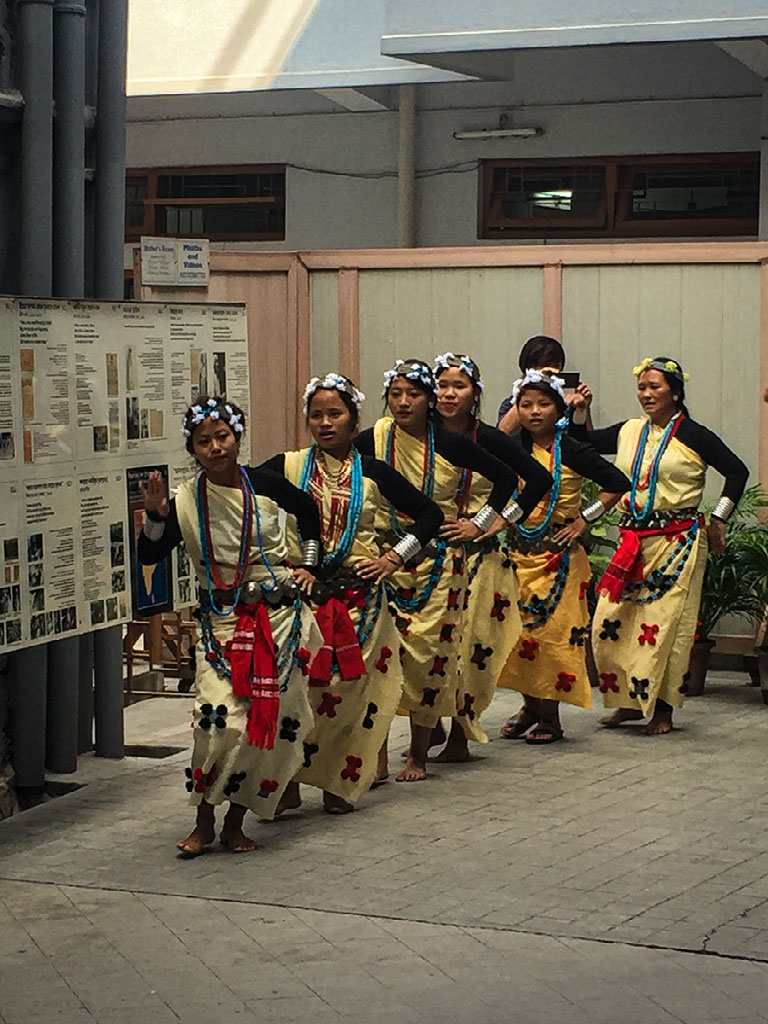 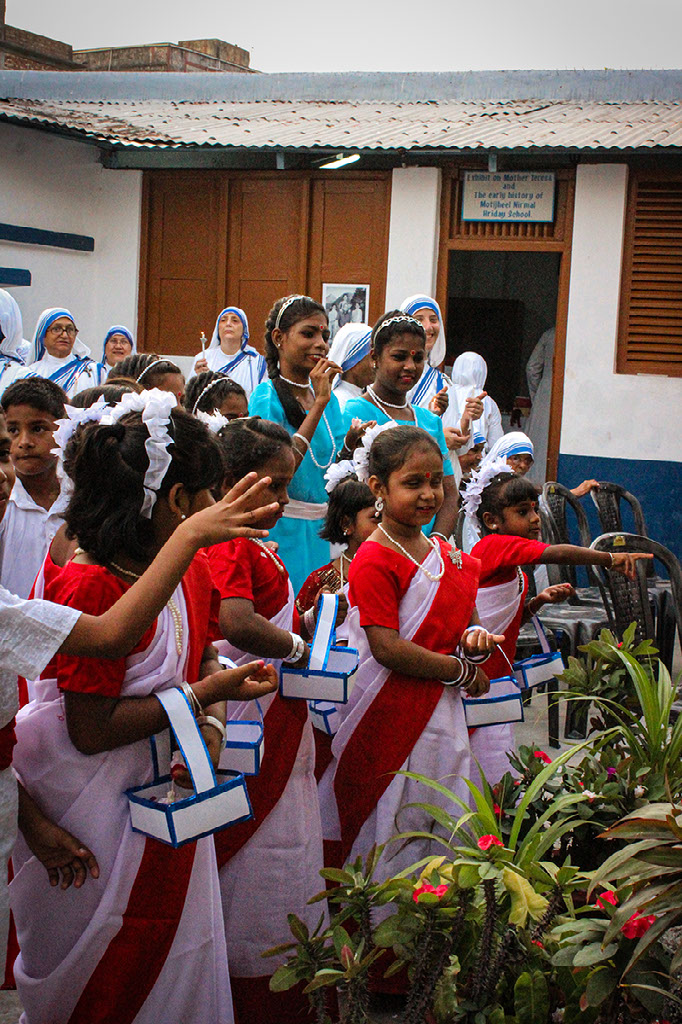 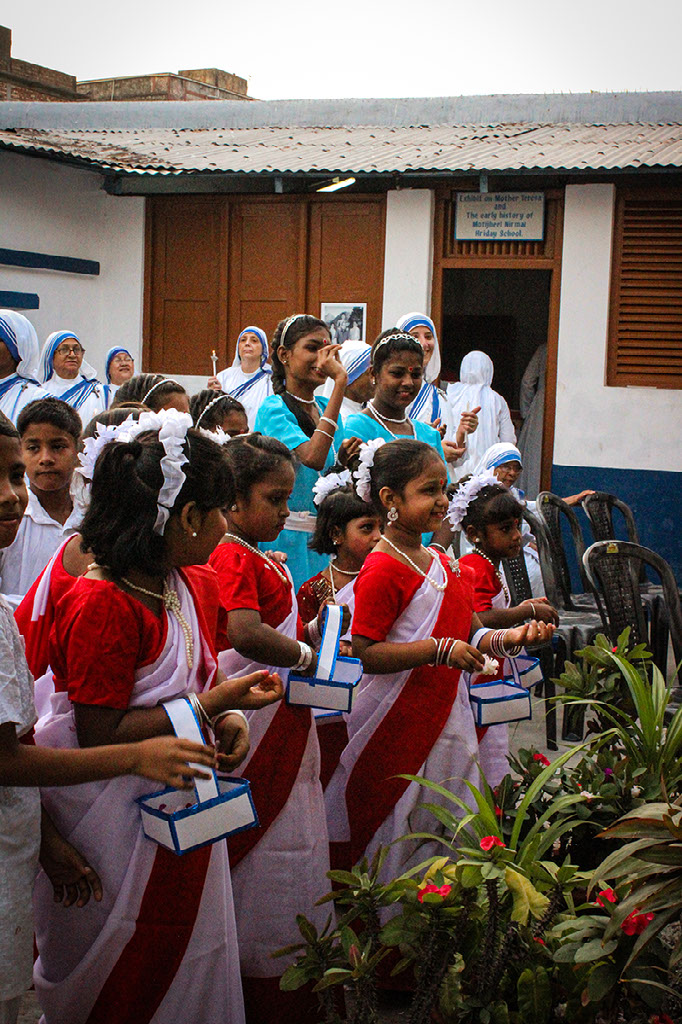 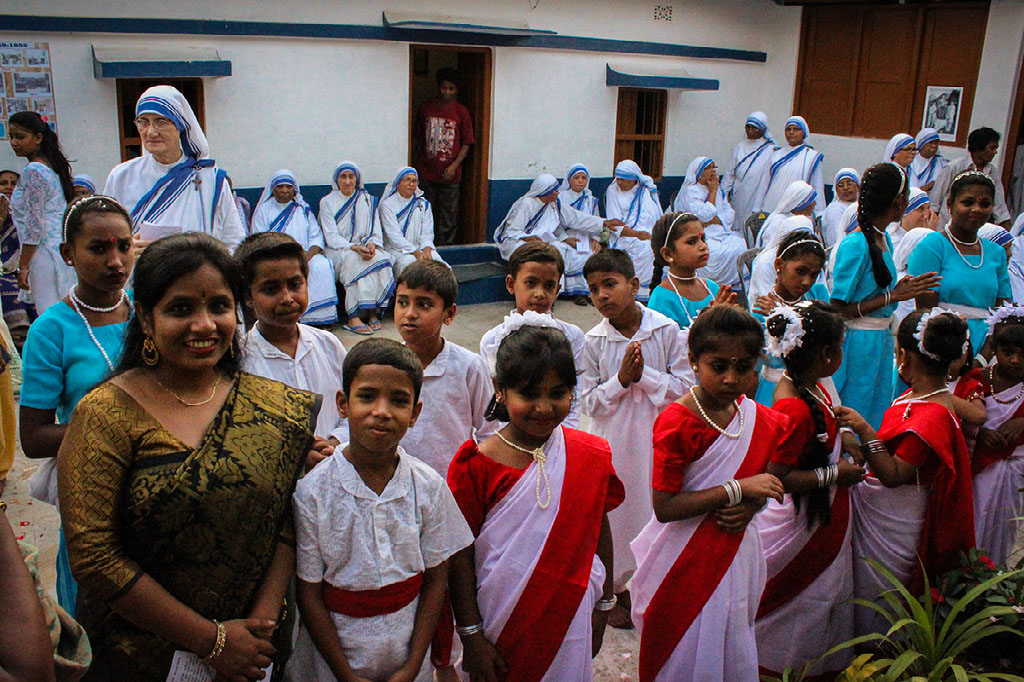 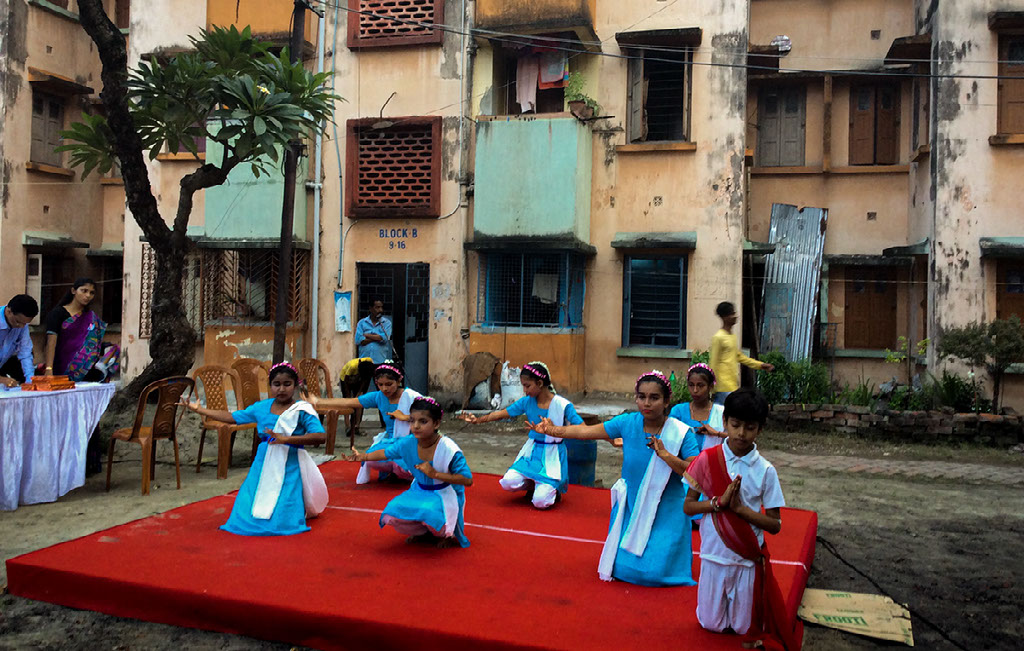 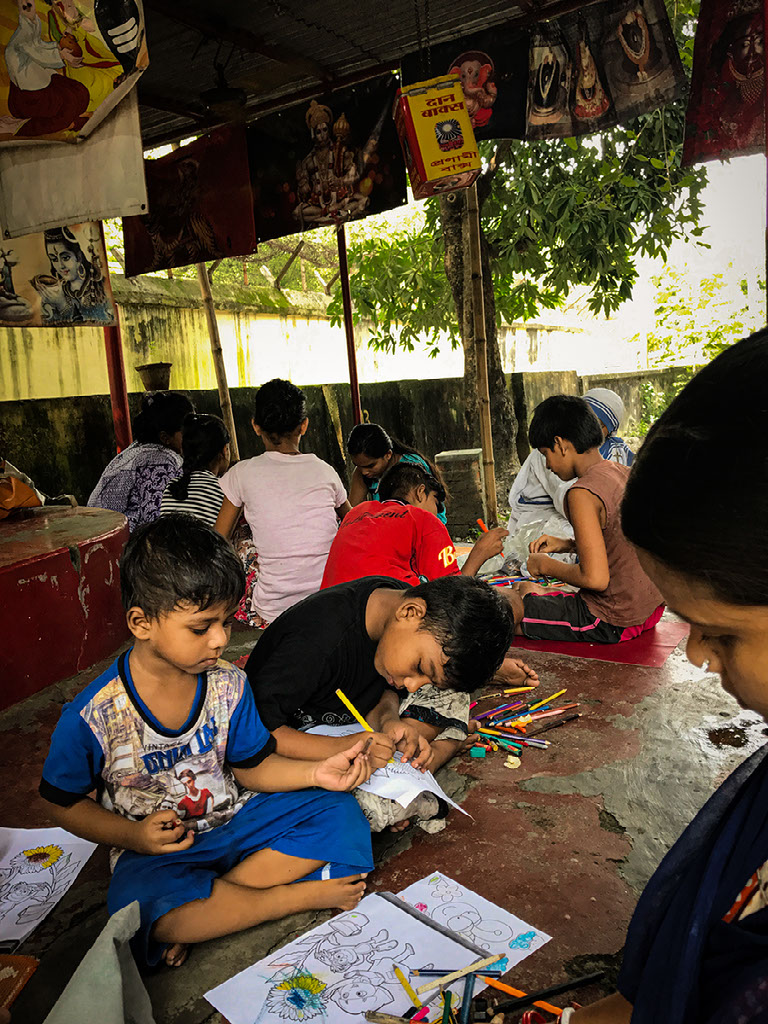 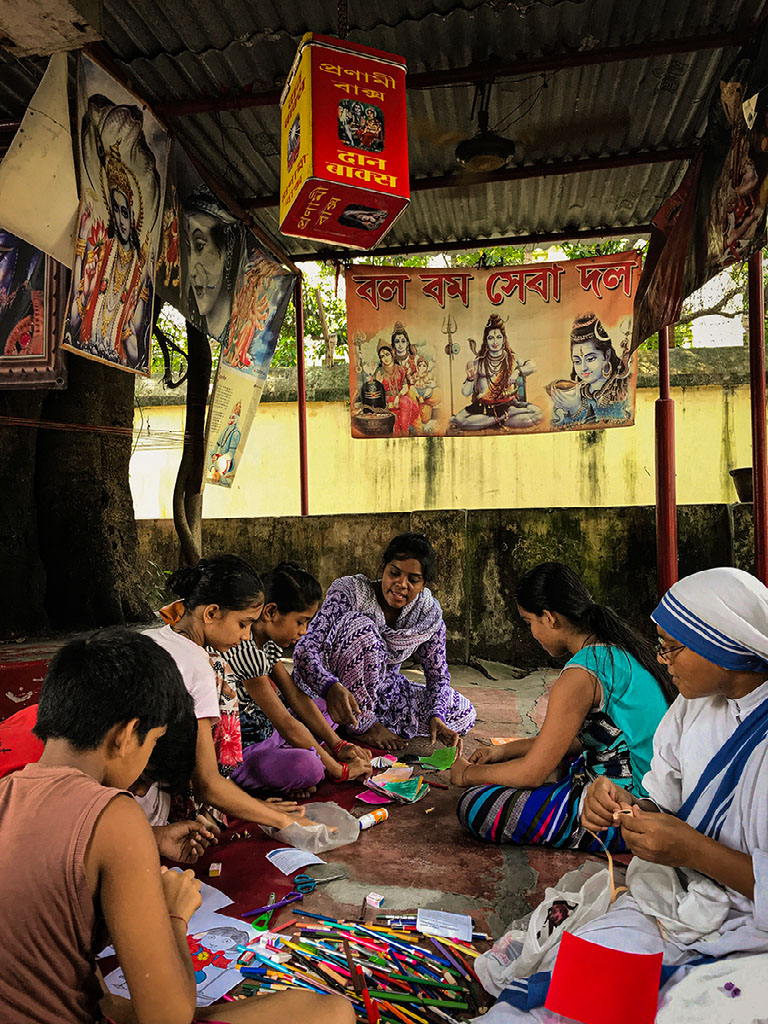 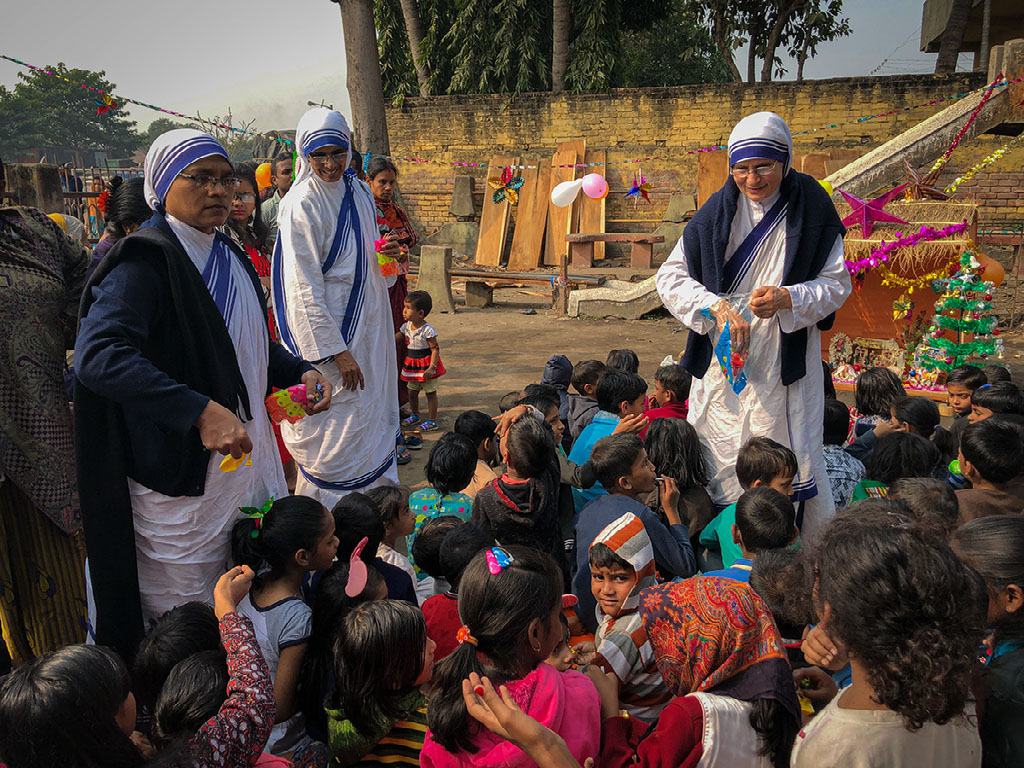